EUR/USD: the strengthening of the dollar is gaining momentum 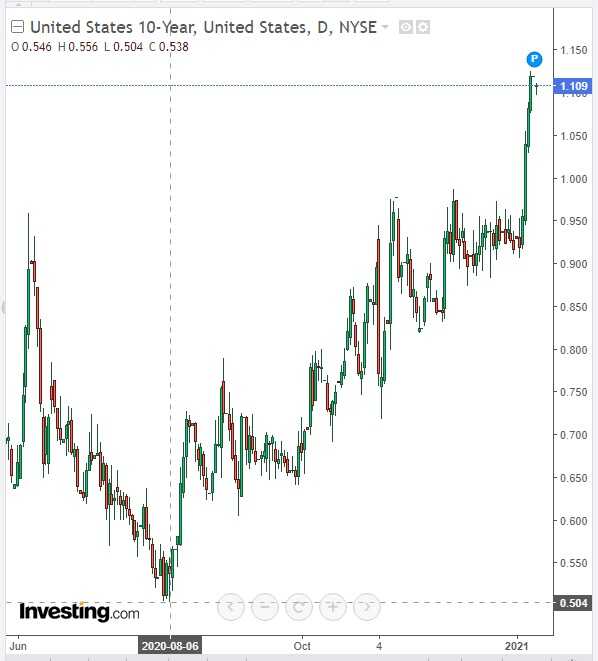 The new week began with the strengthening of the dollar. Now the expectation of the forthcoming first Fed meeting this year, which will take place on January 26-27, is again on the agenda.

Oddly enough, more and more supporters are accumulating that the Fed leaders may soon move on to consider the possibility of curtailing their current extra soft policy.

The presidential election is over, the Democratic representative Joe Biden won, and on January 20, the presidential power will be transferred to him. The victory of the Democrats and their majority in both chambers of the US Congress practically guarantee the allocation of additional financial aid to American businesses and citizens affected by the coronavirus. And if so, the Fed can take a break from its side. As follows from the minutes from the December meeting of the FRS published last week, its leaders see no compelling reason to boost the stimulus to the economy through asset purchases.

Since June, the Fed has been buying $ 120 billion in Treasury and mortgage bonds a month. Initially, the purpose of these purchases was to stabilize markets, and later - to support the economy and keep the cost of long-term borrowing low.

The minutes of the Fed meeting held on December 15-16, published last Wednesday, said that the leaders of the central bank do not consider it expedient to increase the volume of purchases or change their structure.

Meanwhile, in the US government bond market, the sell-off continues. The yield on 10-year Treasury bonds rose to 1.119% last week, surpassing 1% for the first time since March, driven by hopes for additional government spending. Today the 10-year US bond yield is 1.109%, in a steady uptrend since August 2020.

And although the dollar is still close to the lows that were last observed in 2018, the dollar index stopped falling, and, having stabilized near 90.00, is growing again today. DXY dollar index futures are traded near 90.45 in early European session today, nearly 130 points above the local nearly 3-year low reached last week near 89.16.

It seems that it is no longer worth ignoring the growth in the yield of US government bonds.

Investors are selling defensive assets, including gold and government bonds, helping to strengthen the dollar. It also received, oddly enough, support after the negative December US employment data released last Friday. The number of jobs outside the agricultural sector fell by 140,000, for the first time in 8 months, raising investor hopes for the imminent introduction of new incentives. Joe Biden has already promised to present a "trillions of dollars" support package for the American economy on Thursday.

Meanwhile, the short-term prospects of the Eurozone economy are deteriorating, which is primarily due to the growing negative impact of the consequences of the coronavirus.

According to some economists, there is reason to believe that after a difficult 1st quarter, the economic outlook may improve only in the 2nd half of the year, remaining under pressure resumption of growth in cases of infection with Covid-19 and new restrictive measures.

Eurozone GDP is likely to contract in the 1st quarter of 2021, given also the uncertainty over the activity of the new coronavirus strain.

From the news for today regarding the EUR / USD, which at the time of the article's publication is traded near the level 1.2160 (see "Technical Analysis and Trading Recommendations"), it is worth paying attention to the speech (at 14:40 GMT) of the head of the ECB Christine Lagarde.