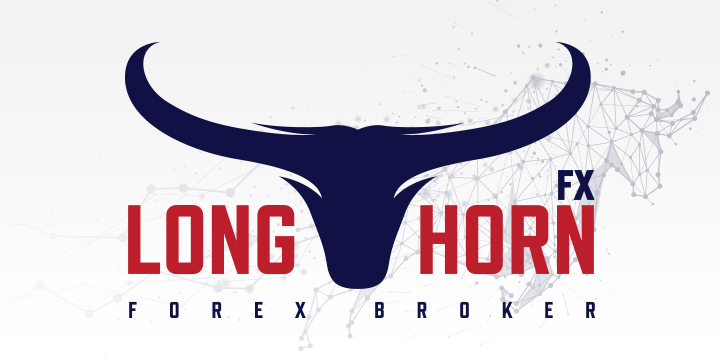 ​Pullbacks are common occurrences in the forex market and they present profit-making opportunities for traders who know how to successfully trade them. A pullback occurs whenever a breakout occurs at a strong resistance or support level (trendline or any chart formation) and then the market moves in a direction that goes against the general trend (and the original breakout) to retest the level of the support or resistance level or chart formation once again. ​The pullback may be downward or upward depending on the direction of the breakout and the general trend. If the general trend is downward, the pullback will be upward and vice versa. A pullback may also be referred to as a retracement. Traders who understand how pullbacks work can trade them profitably and avoid making unnecessary losses.

​How Forex Traders Can Benefit from Pullbacks

Forex traders may use pullbacks to lessen the risks of entering the market at a bad time. This is because pullbacks tend to occur at key levels of support or resistance which are areas at which the market is likely to turn and move in the opposite direction.

A pullback usually represents a significant move in the opposite direction to the general trend (and the previous breakout) which presents a profit-making opportunity.

One of the keys to profiting from pullbacks is first ascertaining whether the overall trend is a strong one or not. The stronger the trend, the more likely a trader is to profit from a pullback.

​Once a strong trend is identified, the forex trader should then identify key levels of support and resistance and then look for any breakout points. Once a breakout occurs, a pullback is very likely to occur.

However, vertical price action is necessary if a pullback is to occur which means that the price must clearly move consistently upward or downward rather than sideways. This means that consolidation should not occur or that it should be short-lived.

Below is an example where GBPUSD slowed down after the breakout and moved sideways little bit. But still it is just unbelievable how the broken resistance zone reversed to a strong support zone. This is a nice example of the breakout followed by the pullbacks (retests of the S/R zone). Bullish pullbacks are also often referred to as throwbacks.

Confirmation of a Pullback

Cross-verification is an important signal after the pullback is well underway. Cross-verification is verification of a pullback based on several different trading patterns or indicators such as Fibonacci retracements, and moving averages simultaneously confirming that a pullback is in fact underway. Especially t he 50% Fibonacci retracement level is usually a good place to make an entry on a pullback. You should then trade in the direction of the general trend in order to profit from that trade.

Based on our experience, candlestick patterns usually work the best when it comes to confirming the pullbacks. A great example can be seen below. Note how EURUSD broke the support zone with the runaway gap - confirming that there is a strong bearish sentiment. Then absolutely accurate pullback together with the Outside Bar pattern followed. This was a great pullback opportunity.

Once a pullback is confirmed, it indicates that the market will return to the general trend sooner or later (in the direction of the breakout). It is a good idea to place take profits at points where price faces a barrier after rapidly moving in the expected direction. Barriers could be points such as major swing highs or major swing lows ( supports and resistances ). Stop-Losses should be placed a few pips below or above a cross-verification level or a candlestick pattern.
​​
Pullbacks present great profit-making opportunities for forex traders. The key is to identify when a pullback is underway and to enter and exit the trade at strategic points.