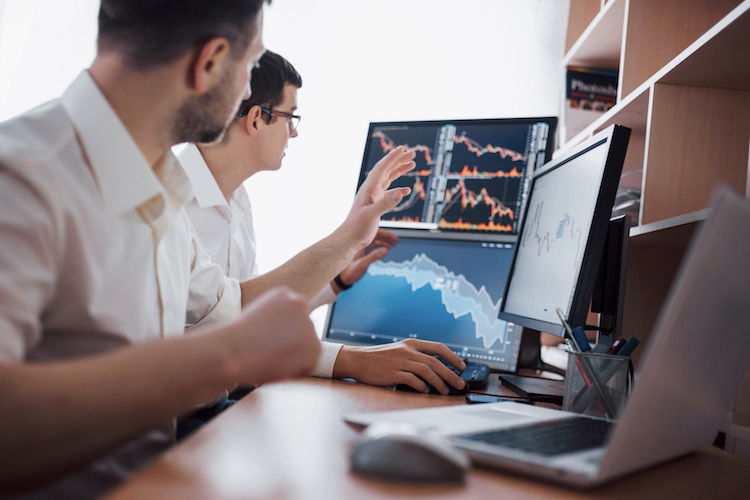 The forex market never sleeps, and this is why traders and investors are vigilant towards global news and events that may influence the market performance. Over the course of last year, the forex market has experienced phases of major ups and downs. The global pandemic has adversely affected the finance sectors, and the economies of many countries have suffered significant losses. This resulted in a feeling of uncertainty in the market, and reservations grew among the traders and investors.

In such times, the demand for forex brokers increased to a great extent in the market. People adopted more defensive trading strategies in the forex market, like day trading, and were reluctant in investing large amounts because of the obvious risks involved. Forex brokers play a decisive role in running the trades for many individuals and businesses. However, it is advisable for traders to run a background check for the authenticity of brokerage companies to avoid scams and frauds. They can run a few clicks over the internet to find a suitable trading partner for themselves in the form of a broker.

The foreign exchange market is directly linked with the performances of different global currencies. However, the FX market is expected to see some major changes in the values of these currencies in near future. Some of these changes are already visible, as the Euro is now at the lowest value of the last four months. The clearance of the Suez Canal and the predicted infrastructure plan of Biden is set to further strengthen the Dollar in the market. As Europe continues its struggle with the pandemic, it is set to suffer upsetting developments in the forex market.

Similarly, it is also predicted that the Indian Rupee will again go down after experiencing some success in the month of March. Analysts have predicted a 4% decrease in the value of the Indian Rupee than its current levels. Earlier, the success of the Rupee came as a shock, as it ousted the likes of the Chinese Yuan, the Taiwan Dollar, and the Korean Won. However, this all was a result of major global financial events, and it is predicted to continue for another year as well.

Oil and Gold under pressure

The prices of crude oil are going down, and the oil market is eyeing the upcoming OPEC+ meeting. This meeting will set the tone for the energy market and oil this year. However, traders should expect the market to be uncertain until the meeting. On the other hand, Gold is set to suffer because of the strengthening of the US Dollar. The economy of the US is set to pace up, and traders should be cautious of the booming Dollar, as it will adversely impact the prices of Gold. It is expected that the second half of this year will be more favorable for Gold and Oil prices.

However, as for now, the uncertain forex market, and the growing worth of Dollars will keep the energy traders guessing. Nonetheless, it is advisable for forex traders to lay low for a while, and wait for the FX market to gain a little more stability, in order to avoid major losses.