The various types of currency pairs and how to trade them 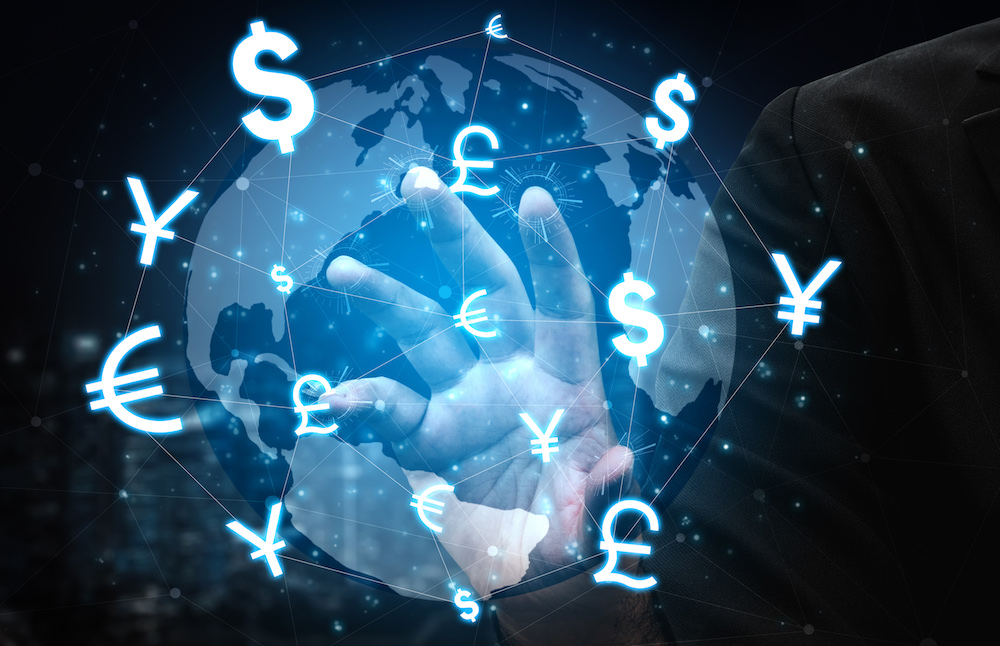 The global forex market is a vast and lucrative entity, and one that boasts a cumulative value in excess of $2.409 quadrillion.

However, did you also know that there are an estimated 170 currencies currently in use across the globe? In the forex market, these comprise various currency pairs across three distinct categories, namely major, minor and exotic assets that can be traded depending on your wider investment outlook.

In this post, we’ll review these different types of currency pairs in greater detail, while asking why you may consider trading them in the marketplace.

There are eight major currencies currently in circulation, seven of which are paired with the US dollar (USD) to form the forex market’s major pairings.

These seven major pairs comprise 68% of the forex market’s total trading volume, while they’re renowned for their incredibly high levels of liquidity and the ease with which the underlying assets can be bought and sold.

Interestingly, these pairs are also not considered to be particularly volatile, thanks largely to their consistently high trading volumes and the fact that they typically trade within a relatively narrow price range.

To put this into context, one major pair in forex trading is the EUR/USD pair, with this entity the most widely traded currency asset in the world and one that serves as a relative safe haven in a uniquely volatile marketplace.

Arguably, the market for minor currency pairs is even more liquid, with this category featuring all of the world’s major currencies (apart from the USD) in a variety of combinations with one another.

In addition to enhanced liquidity, minor currency pairs are typically less commonly traded on a daily basis, while they also showcase higher levels of volatility in the marketplace.

Of course, the absence of the USD from minor pairs has a direct impact on trading volumes, with the greenback currently thought to be on one side of approximately 88% of all currency trades.

These assets are arguably more appealing to relatively risk hungry investors, particularly those that favour currencies such as the British pound (GBP) and the Japanese yen (JPY).

We close with exotic pairs, which feature currencies from emerging markets and frontier economies. These are often combined with the USD, with prominent examples including the Mexican peso (MXN/USD) and Thai baht (THB/USD).

Make no mistake; you should only trade such pairings if you have a healthy appetite for risk, as they’re particularly volatile and can experience huge price swings within relatively short periods of time.

As a result, they tend to offer the potential for significant gains from an investor perspective, although this must be considered alongside the increased risk and likelihood of incurring losses.

So, while you can move in exotic pairs as you look to diversify and scale your interests over time, we’d recommend that you avoid this type of asset when starting out in the forex market.