The Iron Worlds Championship is approaching 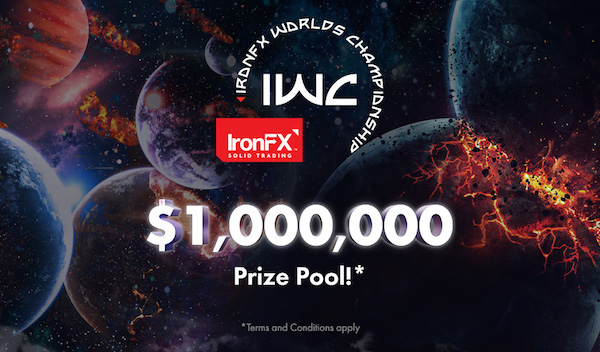 All trading involves risk. It is possible to lose all your capital *T&Cs apply. 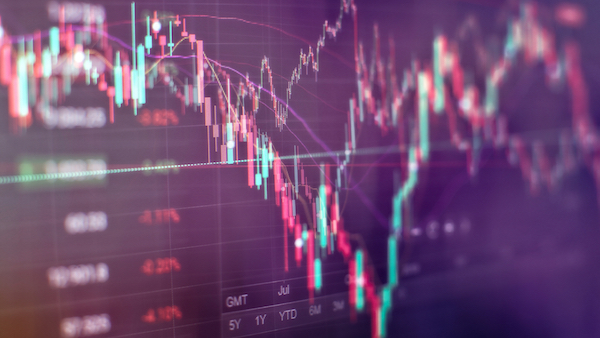 This is another idea of a Price Action-based trading strategy. It is applicable to timeframes from M1 to MN in Forex, futures, and stock markets.

A signal to buy in Forex, futures, or stock markets

For a signal to buy to appear, we need to have a clear bullish trend and two pullbacks inside one correction. The second pullback must falsely break through the low of the first one – and the shallower this false breakaway is, the better. If the market situation fully complies with the rules described above, this is a good opportunity for a purchase:

If it does not touch the vertical, again, make it touch. As a result, we have a clear picture of the angle at which the market is growing and at which it is correcting. If visually the correction angle is much smaller than the angle of growth, we are interested in this trading opportunity; otherwise, we are not interested. For selling, things are exactly vice versa.

Visually, the angles are equal. To be sure, draw a horizontal line so that the second pullback local low of the correction abuts it. Then draw two vertical lines at the crossings of the trendline and the horizontal line. Count candlesticks from the left vertical line to the middle one and from the middle one to the right vertical line. If there are more candlesticks to the right, this is okay. The best option will be at least twice as many candlesticks in the right part as in the left part: then we can be sure that the impulse movement is really an impulse, and the correction is indeed a correction rather than a sign of a reversal.

The size of a Buy Limit order by the strategy is set by measuring the distance in ticks from the first to the second pullback. Then measure this distance upwards from the price of the correctional trendline that lies at the level of the last closed candlestick, and add it up.

And if we need to calculate a Sell Limit, measure the tick difference between pullback one and pullback two downwards from the correctional trendline lying at the level of the last closed candlestick. You do not need to account for a spread.

We can check the Stop Loss size by measuring the tick difference between the two first local pullback lows downwards from the price of the correctional trendline. This is for purchases; for sales, add the spread as well.

After you have placed your pending order, drag your orders after each candlestick that closed but did not trigger the order by the instruction until the order is triggered – or until the level that you have been measuring your Take Profit from is not renewed without the order being triggered.

With Three Indians, money management is up to you. The only thing I will advise you against is placing any orders if you risk-to-profit ratio is below 1 to 3. You better make less market entries – but their quality will be high, and the potential of each signal will be as high as possible.

As for breakeven and trailing your position, just rely upon your experience in trading. As one option, try trailing the position by new local extremes. You may also transfer your SL to the breakeven when the price covers a certain distance to the TP, however, it can often deteriorate the overall result of the trade. Hence, trading by Three Indians, do just as you like.