Choose the Most Suitable Signals to Your Trading Portfolio for FREE

Why CFDs Are Appealing to Forex Beginners 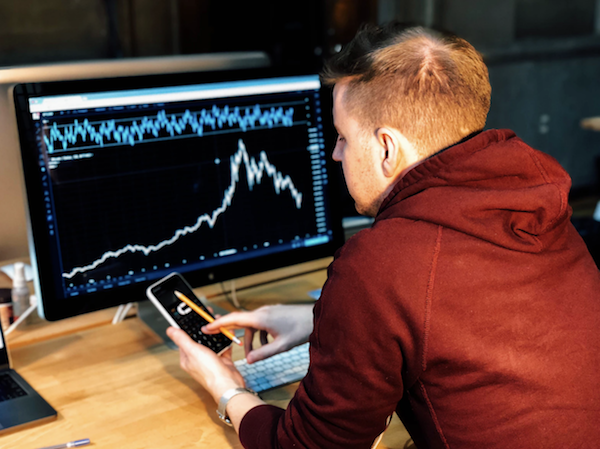 Forex trading is an extraordinarily popular option among those looking to earn money in financial markets. In fact, guides to the forex market still claim that it is the “largest market in the world,” eclipsing even the major stock exchanges that tend to get more attention in financial media. Despite its clear, worldwide popularity though, the forex market can still be somewhat daunting to newcomers.


In some respects this is a simple reality. Easing into any new trading market can be difficult, and forex just isn’t an exception. At the same time though, there are reasonable arguments to be made that the method of forex trading can make a difference. Specifically, there are a few reasons to believe that trading forex via contacts for difference (CFDs) can be a more accessible or less intimidating practice.

For those who may have missed our past discussions on CFD index trading , we more or less explained the basics of how this method works. A CFD is “defined as an agreement between an investor and broker that allows an investor to invest… by making predictions….” Rather than buying and selling index shares or other assets, that is, the investor simply sets up a contract that conveys is or her prediction about the price. Whether or not that prediction is correct determines whether or not the investment pays off, such that the investor can profit without ever purchasing stock or assets.

Overall, forex trading with CFDs works essentially the exact same way. Traders have to get used to different types of tradable assets (currency pairs, rather than simple index or stock share listings), but the actual concept and method are the same. An investor arranges a contract representing a prediction as to where one currency will move with respect to the one it’s paired with in the trade at hand. Additionally, though it’s not mandatory, many who engage in forex CFD trading will take advantage of leverage. This is a system by which the trader can use funds equal to several times what he or she actually deposits to conduct trades with — amplifying reward potential, though bringing in additional risk as well.

This difference in method won’t solve all of the problems that can make a new trading environment daunting to newcomers. For instance, investors who may be used to ordinary stock or index trading may still find the forex market to be somewhat alien, and they may not initially be familiar with CFDs. Young investors, meanwhile, find the markets intimidating in general, and may be wary of exploring something as vast and busy as forex.

Beyond these specific issues though, CFD trades can make the forex market less intimidating, and thus more appealing to newcomers. The arrangement of investments through contracts takes away the pressure of engaging in the frenetic buying and selling of currency pairs. Essentially, it turns forex into more of a speculation market, and less of a day-trade environment.

To be clear, this is not necessarily better or worse than the alternative. Different people will find success in different ways in a market like this. But when it comes to appeal and accessibility, CFDs can offer a way in that is slightly less overwhelming.